A very belated Happy New Year to you!

My year was pole-axed at the beginning by the news that a beloved “sister” has been diagnosed with an aggressive recurrence of the breast cancer to which we had bid “Adieu” last Summer.  An amazing woman, her positivity and joyfulness have been an inspiration to all of us.

Having the privilege to journey with her through this season of her life has witnessed my thorough initiation into the ritual of attendance at The Linda McCartney centre at The Royal Liverpool Hospital.  Folk have been lovely, thus far.

Interestingly, our first visit of the year involved rather bizarre behaviour as everyone spoke to me – rather than to my “sister” – about forms, appointments and details etc…  We looked at one another in perplexity as we corrected them in their assumption that I was the patient.

Several hours later, (this is not a swift journey!) we realised that my penchant for hats (I was sporting a rather fetching black corduroy cap tilted at a jaunty angle, even if I do say so myself!), signified baldness and ongoing chemotherapy treatment in the land of institutionalised professionals.

Peace and joy to you, today, wherever you are and whatever you are doing – for yourself and for others. 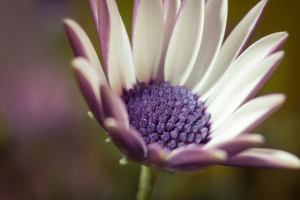 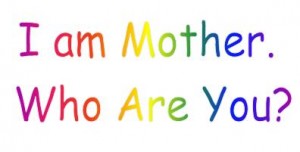