Be the main character of your own life story; don’t attempt to become the star of A.N. Other’s.


It’s a timeworn truism which summarises a point on my list of things which folk simply should not do.  Don’t be arrogant.

The dictionary defines “arrogance” as “being haughty and contemptuous of others.”

Unfortunately, many people regard arrogance as akin to confidence and therefore, in varying degrees, desirable.  Confidence is a comfortable, well-balanced acceptance of ones self-worth.  Arrogance is the denial of another’s worth.

The two are worlds apart.  Every living thing has worth (or value) and most of it is utterly immeasurable.  True worth cannot be defined by money, status or exchange.  It is only through the acceptance of that fact that we are able to co-exist respectfully with others.  Without sensitivity, knowledge and acceptance, people descend rapidly into arrogance and, ultimately, megalomania.

Arrogance breeds primitive, uncivilised, unedifying behaviour.  The denial of another’s right to an alternative opinion is arrogance.  The desire and attempt to bully, badger and bombard another into ones own view is arrogance.  Nagging promotion of ones beliefs – even when the motives are projected as being valid – is arrogance.

Have an opinion; hold it firmly and loyally; refine it and declare it eloquently, when appropriate.  Still, accept that A.N. Other has an equal right to an opinion – an opposing one.

Be the main character of your own life story; don’t attempt to become the star of A.N. Other’s.  Live responsibly with diligence, dignity and distinction.  Live your life story confidently, courageously and to the best of your ability; remember, anyone can live badly. 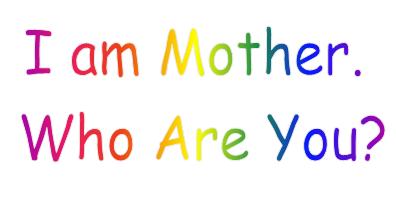